William Morris and the Kelmscott Press: The Pre-Raphaelite Legacy 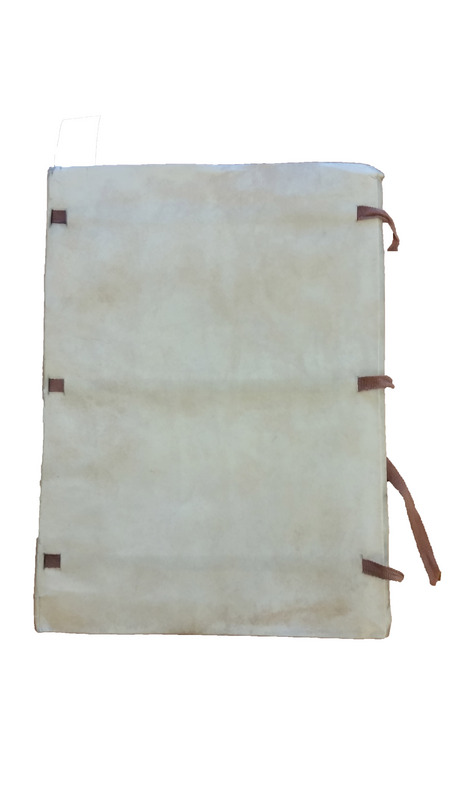 Figure 1. Binding of Kelmscott Press edition of The Recuyell of the Historyes of Troye, 1892.

William Morris and his friend (later Kelmscott Press collaborator) Edward Burne-Jones met Dante Gabriel Rossetti in 1856 while studying at Oxford. Morris and Burne-Jones are regarded as second-generation Pre-Raphaelites, and both remained key figures in the movement even though the official Brotherhood disbanded a few years earlier [1]. This initial point of contact shaped Morris and Burne-Jones’ careers and shaped the future of the Pre-Raphaelites. In the 1860s Morris decided to pursue what he called the “lesser (I will not say worse) art with which to surround our common workaday or restful times”—the art design and decoration [2]. Like the earlier Pre-Raphaelite Brotherhood, Morris’ new inter-disciplinary practice addressed the conditions of contemporary life by conveying a much-needed moral message, while also providing a sense of escapism. Morris engaged with the sensory properties of materials and ornamented objects accordingly. Elizabeth Helsinger argues that through these “aesthetics of ornament,” Morris’ works mediated modernity’s effect on the body [3]. William Morris established the Kelmscott Press in 1891 with the goal of creating artistic books. He died in 1896 and the press ceased operation in 1898, but in its limited years of operation, the Kelmscott Press shifted the expectations of artful books, situating them as significant aesthetic and cultural forms [4] 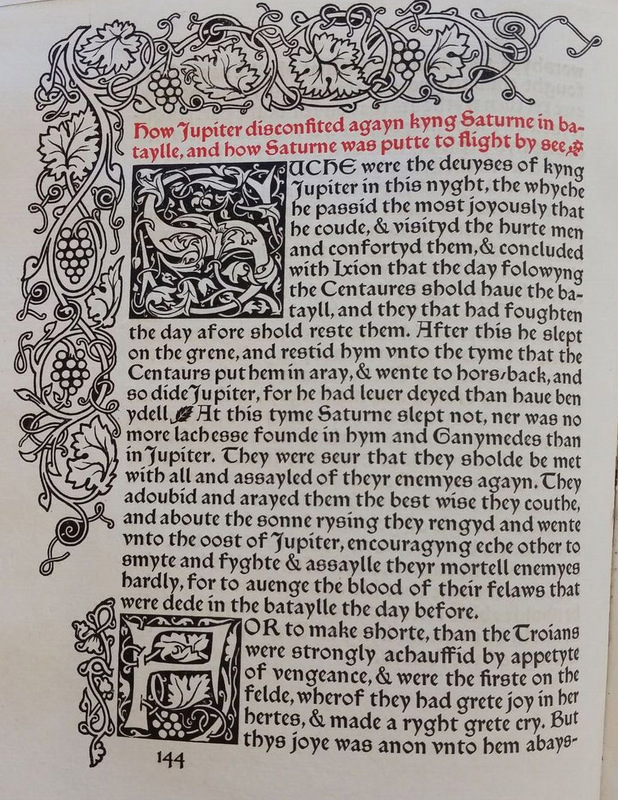 Figure 2. Designed page from The Recuyell of the Historyes of Troye. Hammersmith, UK: Kelmscott Press, 1892.

Figure 3. Title and opening page from The Recuyell of the Historyes of Troye. Hammersmith, UK: Kelmscott Press, 1892.

The Recuyell of the Historyes of Troye was originally written in 1464 by Raoul Lefèvre; the Kelmscott Press edition was published in 1892 (fig. 1). The Press employed a combination of handicraft and mechanized labor, indicative of the contemporary conditions of tactile production some forty years after the Moxon Tennyson. The earlier Pre-Raphaelites achieved harmony between text and image, but one of Morris’ fundamental problems in undertaking book production with limited collaboration was the incongruity between image and typeface [5]. This edition of the book does not have illustrations, but Morris integrated design into the text itself (fig. 2). When Edward Burne-Jones contributed illustrations to Kelmscott Press publications (such as in the Kelmscott Chaucer), Morris still regarded them as mere ornamentation, an aspect subsumed into the total art of the book [6]. The opening pages (fig. 3) mimic a Morris wallpaper, covered top to bottom in organic motifs. On this topic, Morris stated, “It was only natural that I, a decorator by profession, should attempt to ornament my books suitably” [7]. There is evidently overlap in Morris’ practice of creating art in different media. The text, specifically the title page, becomes a part of this organic decoration, and thus takes on an aesthetic function in addition to a textual function. The design consumes these particular pages but is more muted throughout the rest of the text. This proves that Morris was not privileging one artistic element over the other. Neither text nor design is subservient to one another, as was similarly established with text and image in the Moxon Tennyson; but in the absence of illustrations, decoration is still prevalent. Samuel D. Albert states that Kelmscott Press books are a direct, more sophisticated legacy of earlier Pre-Raphaelite books like the Moxon Tennyson. Morris aimed for a harmonious page and book as a whole, following the model of Medieval manuscripts [8].

Morris published notes on his aims in establishing the Kelmscott Press, and his thoughts affirm the artistic beauty of the book [9]. He emphasizes beauty, and its achievement in the context of the book is first and foremost through Medieval calligraphy, or—in the time of mass book production—typography. Kelmscott Press books use types designed by Morris. Troy Type, (figs. 4-6), was designed by Morris specifically for the Historyes of Troye [10]. Morris studied the work of fifteenth-century Venetian printers to produce his types, even copying from large-scale photographs to master their intricacies [11]. Morris’ process is similar to painters copying masterworks; not servilely, but to capture their essence for stylistic betterment. Book illustrations were eventually conceived of as a ‘high art,’ and it can be argued that the aesthetic form of each letter in Kelmscott Press books is equally qualified to be labeled as such [12].

The book contains the most prevalent tenets of both the official Pre-Raphaelite Brotherhood and later associates like William Morris. The physical book mirrors the collaboration and sensory engagement of broader Pre-Raphaelite artistic practice, not to mention its inherent tie to narrative. Similarly, the book encapsulates Morris’ sensory engagement with the every day, mediating between the outer world and the inner being, and provided a two-dimensional plane to ornament heavily like his wallpapers and other textiles. In these ways, the earlier Pre-Raphaelite ideals influenced Morris and Edward Burne-Jones (although the latter was not thoroughly discussed in this context).

2. William Morris, The Collected Works of William Morris with Introductions by his Daughter May Morris, (Cambridge, UK: Cambridge University Press, 1914), 177.

7. William Morris and Clive Wilmer, ed., A Note by William Morris on His Aims in Founding the Kelmscott Press, (London, UK: Penguin Classics, 2004), 389.

9. Morris, Kelmscott Press, 387-88: “I began printing books with the hope of producing some which would have a definite claim to beauty, while at the same time they should be easy to read and should not dazzle the eye, or trouble the intellect of the reader by eccentricity of form in the letters. I have always been a great admirer of the calligraphy of the Middle Ages, and of the earlier printing which took its place. As to the fifteenth-century books, I had noticed that they were always beautiful by force of the mere typography, even without the added ornament, with which many of them are so lavishly supplied. And it was the essence of my undertaking to produce books which it would be a pleasure to look upon as pieces of printing and arrangement of type […] I found I had to consider chiefly the following things: the paper, the form of the type, the relative spacing of the letters, the words, and the lines; and lastly the position of the printed matter on the page.”